You MUST be clear 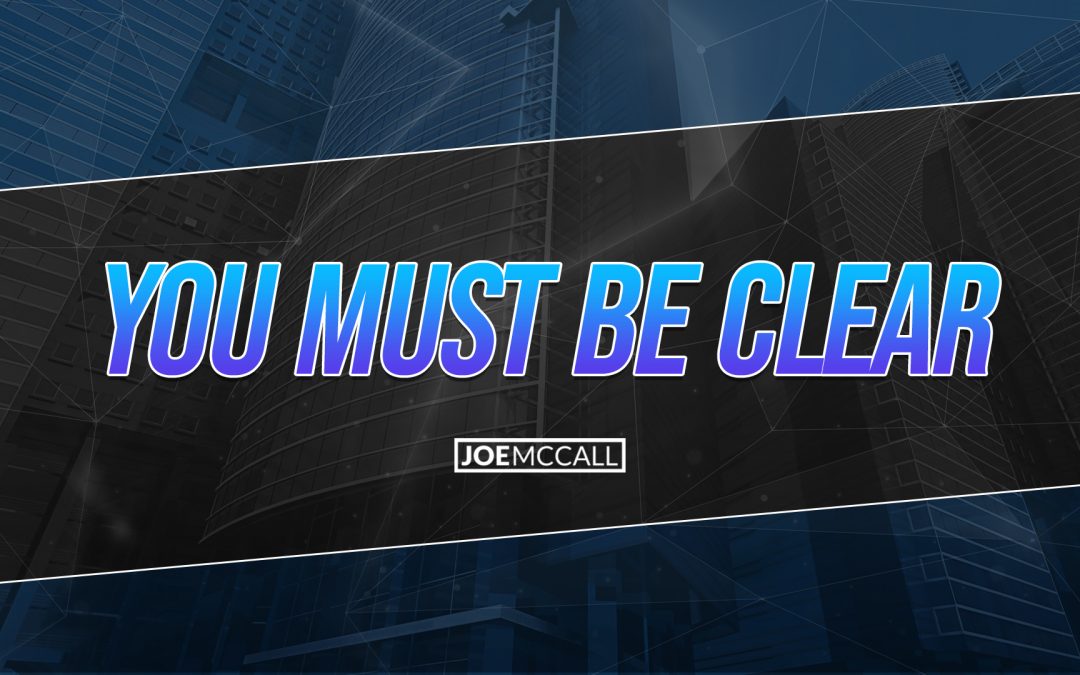 So, you probably know that while I love being an investor, I also love being a coach and mentor.  It’s truly my passion. 🙂

And, I want to share a short story today about one of my coaching clients (we’ll call her Penelope). It’s a great teachable moment.

So, Penelope got a house under contract to wholesale. And she assigned that contract to another buyer.

So far so good…

But, the title company told her she had to pay $2,600 in closing costs.

Penelope said, “No, it says here in the agreement that my end buyer will pay closing costs.”

Well, turns out, the contract had been assigned a few times after her initial assignment. And I’m thinking that the title agent was super frustrated… and getting impatient… and done jumping through hoops.

I mean, with so many parties involved, it can get messy.

So the agent probably said:

“Um, yeah, I’m done with this transaction, I am wrapping this up, I’m going to lay down the law and here’s who has to pay for this and that and too bad for you if you don’t like it. We need to close on this now.”

So, the deal did close, despite my student being upset that she had to pay closing costs.

Here’s a big reason why…

And, she also told me that she felt fine about assigning the deal rather than double closing because she had several more buyers lined up for it who were ready to pay an assignment fee for the deal.

What can we learn here?

Well, just make sure that the language in your assignment agreement is super-extra-special clear.

Instead of: “End buyer will pay closing costs.”

Go with specifics and use names:

Look, I’ve been doing this for a long time now, and I still remember to expect the unexpected. But I also know there’s a lesson to be learned from every issue or mistake. Just like there was in this deal.

So, be very clear in your contracts and keep moving forward.

Are you rabbit ears on?