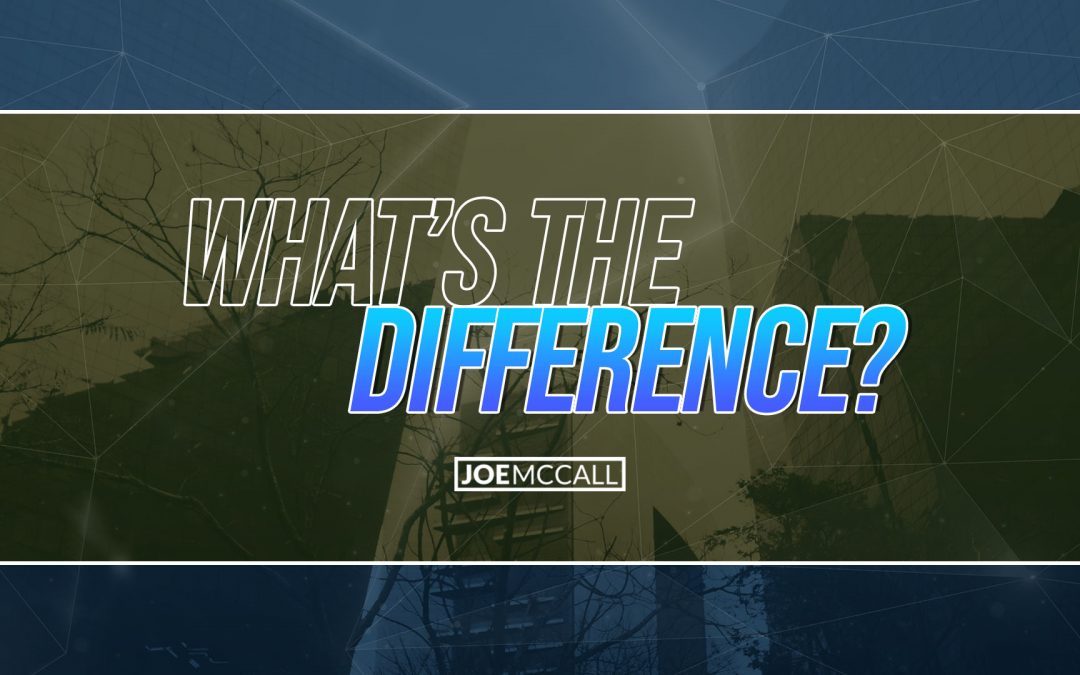 What’s the difference is an investor who’s successful and one who isn’t?

Sure, that could be true…

But they wouldn’t have sellers to talk to if they weren’t making offers. :-/

But none of it matters if you’re not doing this 1 thing: making offers.

I consistently teach to make at least 5 hours a day. You will do deals by doing that.

People who complain that this is too hard or their market sucks or there’s too much competition… aren’t making offers. That’s why it’s not working for them.

Just get out there, make offers, and do some deals.

What the heck is an option consideration?