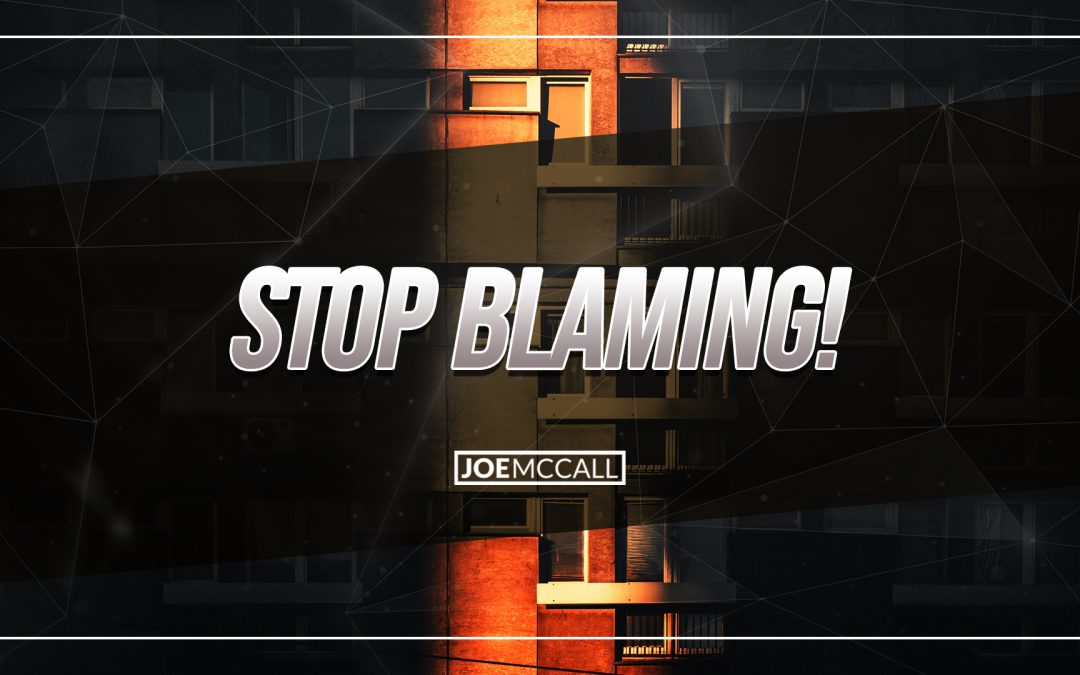 How many times have we heard people say that? Your kids, a colleague, yourself?!

It really bothers me when I constantly hear people whining and complaining.

Look, let’s get our big boy pants on and play the game the way it is. And, the game just isn’t fair all the time.

So what do you do?

Well, I want to push you to stop blaming influences outside of your control:

So when you do all kinds of marketing and you’re complaining that you’re not doing any deals, but Joe Blow down the street is… it’s not fair.

And you’re right. It’s NOT fair. But that’s what’s happening.

You just need to say: “I know it’s not fair, but I’m not going to complain about it, I’m going to do something about it.”

I know that it’s so tempting and easy to fall into that trap and to feel sorry for yourself and to accept other people’s agendas as your own.

But, you should only worry about things you can control.

Pick your battles! Choose to give your time and attention to what’s actually important.

Wag more, bark less. Focus on what you can control. Maybe take a deep breath while you’re at it. The world’s not coming to an end. It just isn’t fair sometimes.

Step back, see where you’re at, what your options are, and fail, forward, fast.

You’ll be a much happier and successful person.

Have your VA do this NOW

How to handle the option deposit