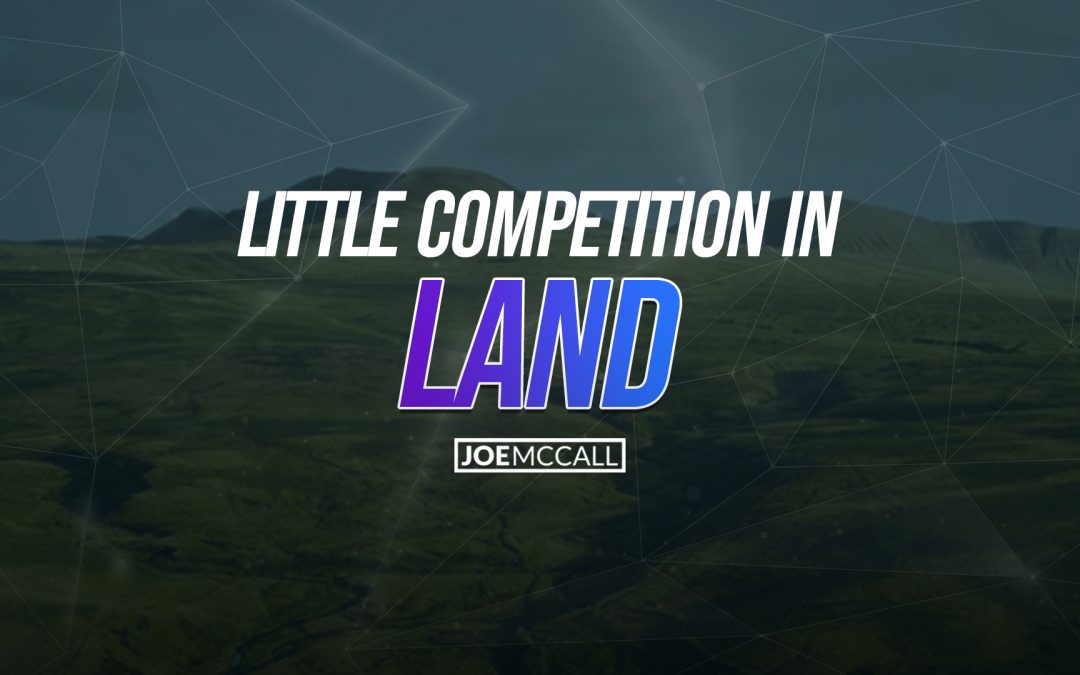 So, you probably know that I do regular wholesale deals and I also LOVE flipping lease options, too…

But I have a new strategy that I’m loving: land deals

Not too shabby, huh?!

What I really dig about land deals is that they are SO easy to do virtually. Heck, I’ve even coached my students and clients who are overseas to dive into U.S. land deals…

Personally, I think land deals are easier to flip virtually than houses.

What we do is simply get a list of landowners online, from sites like ListSource and RealQuest, and send them all letters…

Then, we send blind offers at .15 cents on the dollar.

So, what we do is research what similar properties are listed for—and our goal is to sell them for half that. I like to focus on properties that are at least 5 acres.

Let’s do a little math…

Good… here’s where it gets awesome…

For every 200-300 blind offers we send out on these vacant land lots, we get 1 accepted.

Now do you see why I like land deals so much?

But there’s more good stuff with this strategy…

So, we’ve sold the land to a bunch of different people. Check this out:

It’s so interesting seeing the various people who are interested in land.

Well, I think I’ve made my case for the land strategy.

I strongly encourage you to check it out and see if it’ll be a good addition to your investing business.

Sure as heck was for mine!

A complete “pattern-interrupt” for your inbox

It’s not how much you make, it’s what it’ll cost you