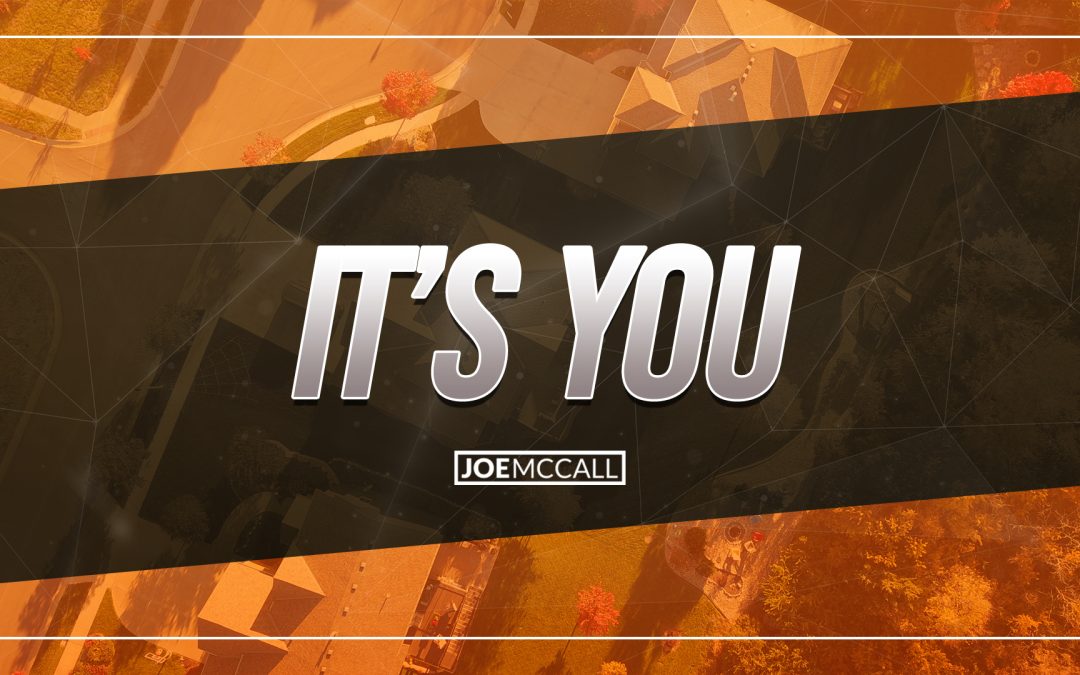 So, I want to share a simple concept starting with a question:

See, I talk to a lot of people who are interested in learning more about real estate investing… and one of the things that I’m looking for before I bring somebody on as a coaching client is this: I want to make sure that they are not the type of person who blames other people for their lack of success.

Here’s why I want to know those answers…

That might sting a little, but it’s true. I’ve been doing this long enough so I can say that because I’ve seen it over and over again.

There are no secrets out there about REI. There’s no hidden magic bullet that only one person has a corner on the market on. It’s simple: What I teach and coach works.

And you may think, “Oh, that sounds so elementary, so simple. I paid you $XX for you just to tell me that I need to go out and do direct mail? Really? I could have gotten that on a free podcast.”

Well, there’s a reason why we tell you to do what we do. It’s because it works and we know it works. It works for us and it works for our students.

I was talking to somebody recently and this person had only done a few deals. And he was complaining a little bit about his previous coach and how much money he’d spent… and he felt like it wasn’t good enough advice.

So I said, “Well, I know that coach and he’s done hundreds of deals. Are you telling me that you know more than him?”

I was actually coming to the defense of the coach. This guy wanted to sign up for my coaching. And I told him, “So, I’m assuming you know better because you’ve done more deals than he has.” And I finally got him with that.

I said, “Listen, did the stuff that he teaches not work or did you not work?”

And he admitted the strategies from that coach do work. He didn’t implement it as well as he should have.

See, I don’t want to work with somebody who’s not going to implement what I tell them to do… because I’m not going to tell you to waste your time or money. I’m gonna tell you to do things that work.

So, I finally drilled down to the reason why this guy was not satisfied with the previous coaching program —  it was because it was more of a group coaching program and he wanted more individual 1-on-1 attention.

And, that makes sense. So that’s how I can help him.

Again, here’s the point I want to make: Is it not working or are you not working? You need to be honest with yourself.

Look, I’ve been there… when I first started out, I paid $13,000 on two different credit cards for a coaching program. Then I complained about it saying it was so basic and elementary and I already knew this… and I paid so much money that I could have gotten all of that in a book that would have cost me a lot less… and on and on.

Turns out, obviously, that I never did anything… I didn’t make any money with that coaching program. And later on I realized that it was all my fault. 100% my fault. Yes that training was very elementary, AND it actually worked.

Had I just done what they said, I would’ve made money. A LOT of money. I would have done a lot of deals.

So, find a reliable coach and simply take action on what they teach. That’s how you get it done.

It’s All About the Numbers