I know the key to success 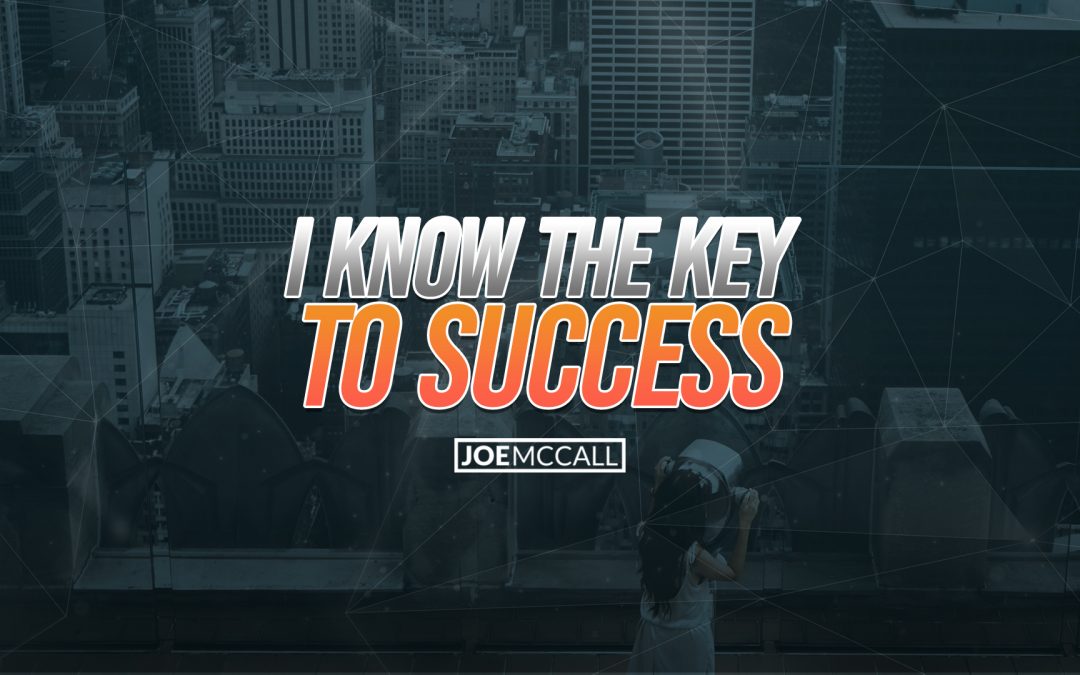 So, you might not know this about me, but way back when, I used to work in construction. And I had a boss who… well, let’s just say he wasn’t my favorite person.

But, I learned an extremely important lesson from him. One that has stuck with me for quite a while now…

See, I remember we’d have meetings and this bossman would go around the room asking everyone to provide an update on where they were with what they were tasked with doing from the previous meeting.

If someone said, ‘Oh, I emailed them but haven’t heard back yet.’ Watch out! That was NOT an acceptable update.

Because every delay has a compounding effect.

Here’s how this would relate to investing: Let’s say you’ve got guys putting in some electrical at a property you’re rehabbing. What if they’re late—even by just 1 day?

Well, that means the guys who are finishing the ceiling are delayed… then the painters fall behind… then the flooring people end up doing their work late.

What seems like just a little thing can have an exploding domino effect on the entire job.

My point is this: You must do whatever it takes.

“I’m waiting for the title company to call me back.” NO

“Hoping the subcontractor responds to my email soon.” NO!

“The attorney said yesterday they’d follow up with me today.” Nooo

“I tried to get in touch with the seller.” Heck NO!

You’re not trying to do this business—you are doing it.

Be more aggressive. Be committed. Get ‘er done.

That’s the key to success.

In the genius words of the great Yoda: “Do or do not. There is no try.”

Go DEEP not wide (& get your mind outta the gutter)