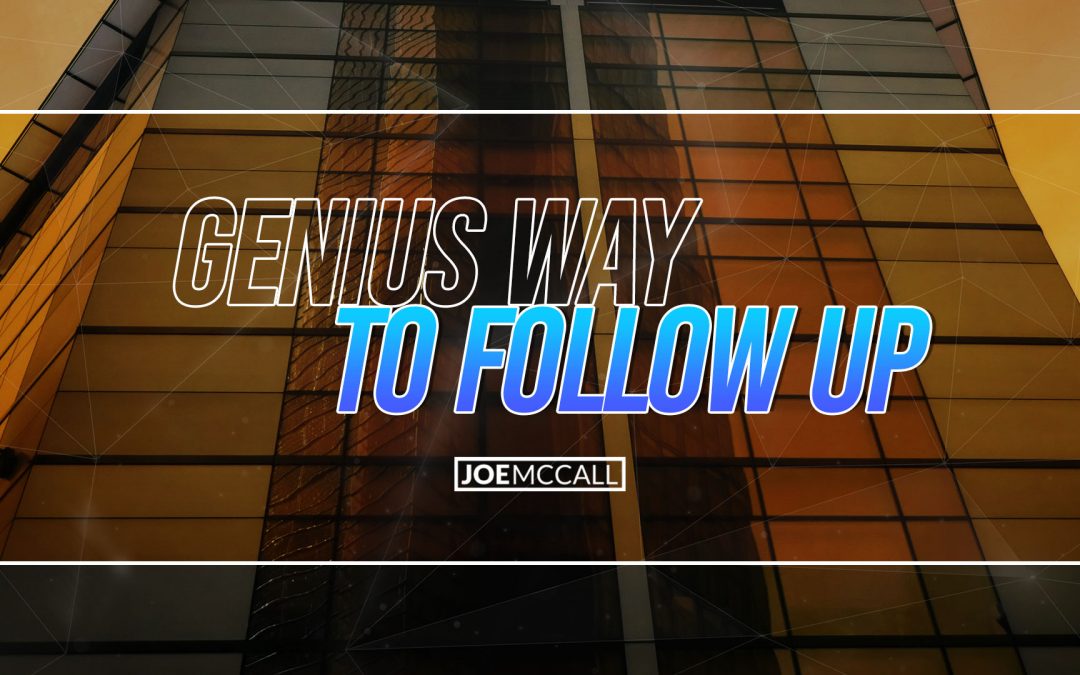 Oh man, I have such a great idea to share with you today… So, I love talking with my coaching students and keeping up with how they’re doing. One of my students recently reminded me of what he did when he first got started investing.  See, he didn’t really have a lot of time and he had NO money. (Can you relate?) So, that meant he was limited with marketing.  But he got creative. I’m telling you, I just love this strategy… So, I’ve mentioned in previous emails and on my podcasts about how lease option deals are prime for using other investor’s throw-away leads.  Welp, my student listened… and took action. #winning He began approaching other investors at his local REIA meeting about giving him their old dead leads. See, these established investors had money for marketing but no time to follow up with old leads. So he offered to call those leads and split the profits from the deals that came through. That is such a terrific, bold way for a new investor to be able to start doing deals! Especially a newbie with a low or nonexistent marketing budget. See, other investors aren’t your competition! Nope, they can be your partners… My student found 3 investors to partner with, and he called up their cold leads. Guess what? He got 2 deals from that. He spent $0 money and simply made a few phone calls. BOOM! Deals. It works, folks. Follow up is huge! HALF of your deals will come from following up. And because most investors aren’t good at following up, that percentage may be even higher.  If my student continues on this path, soon he’ll have his own money to put toward marketing and he can grow his business. Such a brilliant idea. My student didn’t complain or make excuses or blame his lack of a marketing budget and time.  He took action.  Now it’s your turn.