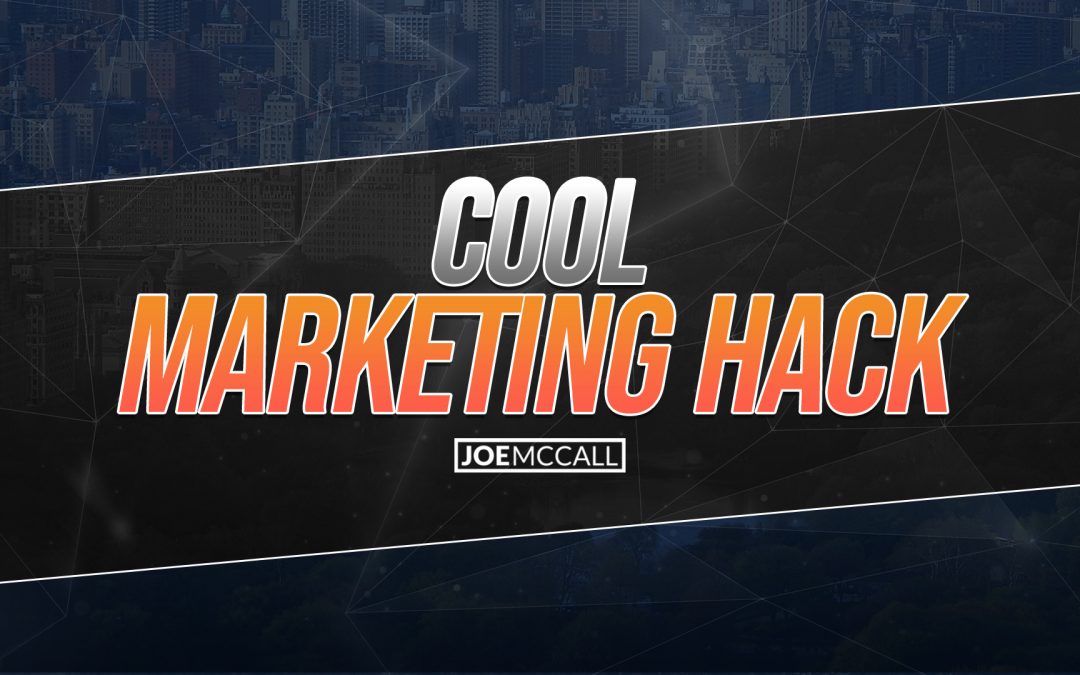 Hey there – I have a cool marketing hack for you today. So, I was on a coaching call with a student. And he shared an interesting experience…

He’s been sending text messages to landlords and For Sale By Owners on Craigslist and Zillow.

He says his best deals are coming from the leads who don’t respond at all.

So… after he sends a text, even if they don’t respond, he picks up the phone and calls them. Yeah, he follows up by phone with people who don’t respond to the texts… and most of his contracts come from those.

Honest moment: I had never thought of that before! I mean, I always follow up, but in like a week or two or in a month. Not right away.

So, after talking with my student more, we figured out why this is working so well.

So, pick up your phone and make calls! Call the people who don’t respond to text messages. What’s the worst that can happen? Nothing too bad…

What’s the best that can happen? DEALS. 🙂