1 is the loneliest number 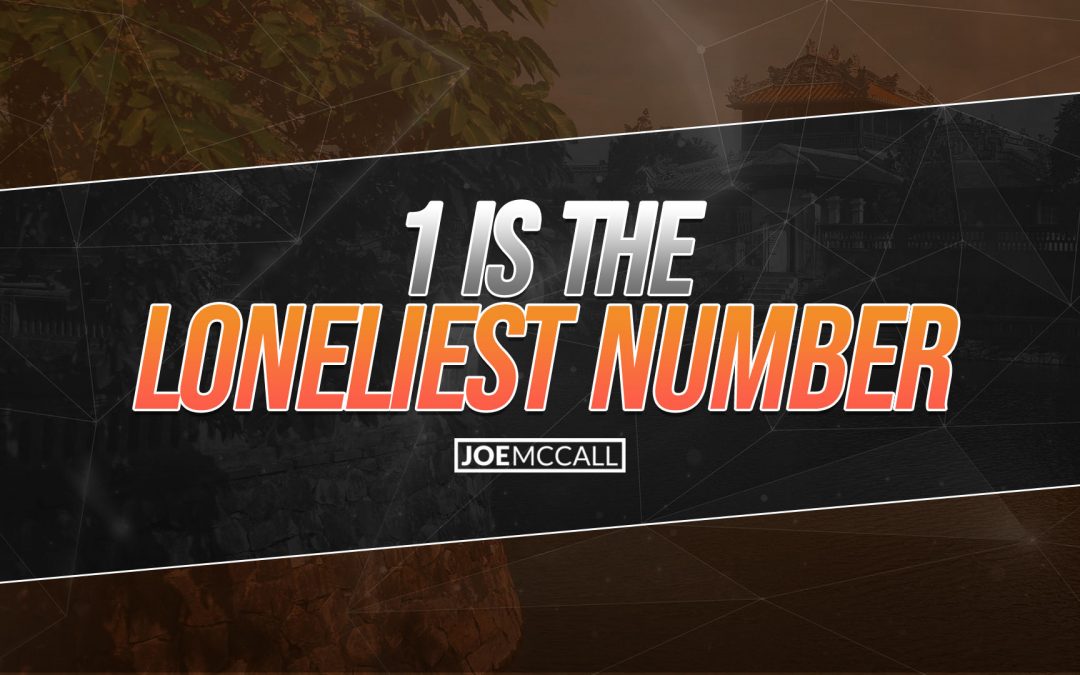 I’ve got something super cool to share with you today…

It’s from my friend and fellow investor, Rick Otton. So, Rick is an international investor, buying and selling properties in several countries—Greece, Australia, Spain—sometimes with the aid of an interpreter.

See, Rick knows that people everywhere get into financial predicaments and need solutions to their property problems. Not just in the good ole U.S.A.

And the one thing Rick does that especially impresses me is the way he dialogues with sellers. He’s ingenious in this respect, and you can get a lot of good ideas just listening to him.

Part of that impressive dialogue involves Rick offering to bring in the sellers as his partner. (Yeah, you read that right.)

So, I’ve actually done this myself in the past, and I know how effective it can be. It’s pretty unbelievable how well this strategy works.

He says: “You know, Mr. Seller, I’m going to make a lot of money on this deal. How’s about I share some of the profit with you?”

Before you freak out at this idea, think about this… you’re getting an amazing ROI on deals. You’re putting up very little money (if any, it’s for marketing) to get deals and your return is HUGE, right?

So, you can set it up as an equal split, but it doesn’t have to be. Any size cut could usually be enough to persuade the seller to agree to working with you. Even just 10%.

Here’s an example: “Mrs. Seller, I’m going to buy your house from you for $140k, and I’m going to sell it for $160k. And you can have some of that profit. I’ll take care of all the details, but I want to partner with you to share some of the profit.”

Not only does that approach lighten the tension, but you’ll be surprised at how many sellers will say yes.

I love this idea…

I really want you to give this some good thought. Think about partnering with sellers this way. You’ll be pleasantly surprised.

I’m talking to you, Yeah Butters

No deals? It’s your fault.